COVID-19: How Connected Home Care is responding in these unprecedented times. 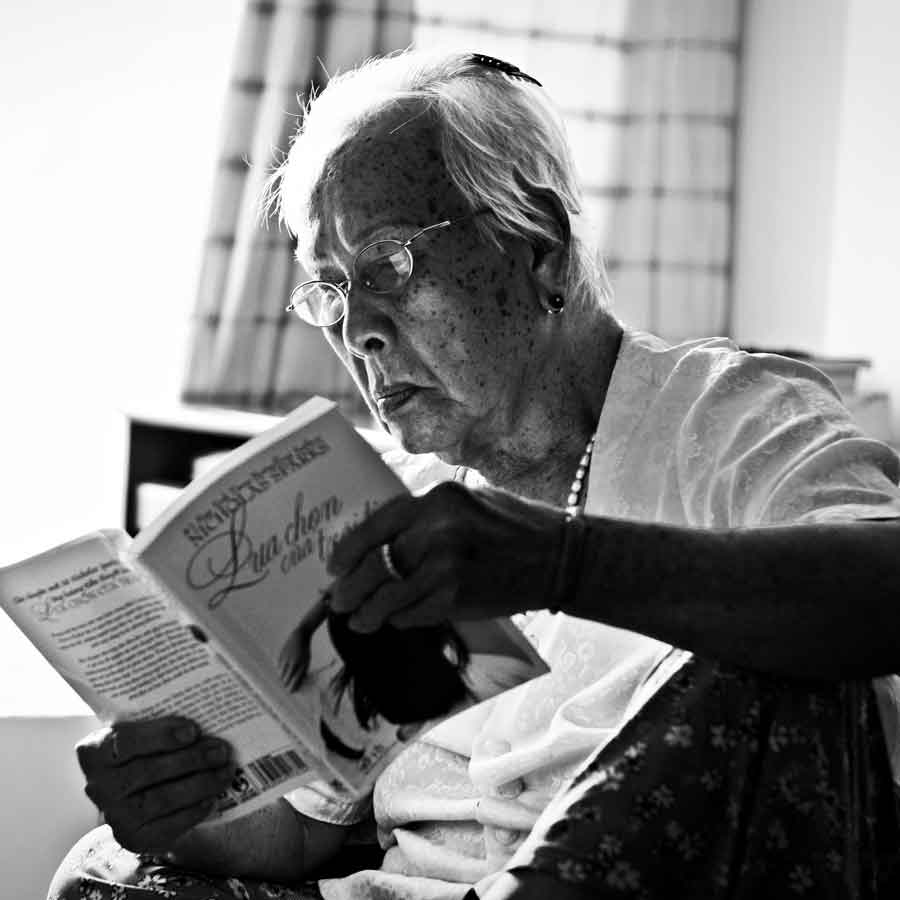 Home Care > Alcoholism and Aging: Is Mom Drinking Too Much, and What Can I Do?

The American Academy of Family Physicians reports that one third of older alcoholic persons develop the problem only later in life. Indeed, the Boston Globe has reported that more than 5000 older adults are admitted annually to Massachusetts substance abuse programs. Some of these admissions include opiate addiction, which is sweeping the country in all age groups, but most often John Barlycorn is the villain in the story. Often isolated, previously temperate drinkers find themselves taking the first drink earlier in the day, or pouring a more generous portion than they would have in younger years.  With less need (or opportunity) to drive, and no one to notice the amount taken, they can develop drinking problems no one would have ever expected. Among the other two thirds of older alcoholics, families have often been aware of the issue for decades. In many cases, they defiantly drink against doctor’s orders or family entreaties.

Alcoholics are among the hardest cases in elder care, whether the caregiver is professional or a family member. When the problem is combined with the onset of dementia, complications multiply. Intervening when you know, or suspect, that an elder in your family is drinking beyond healthy limits is difficult and sometimes heartbreaking. No one can choose for someone else to willingly moderate drinking, regardless of the drinker’s age or the good intentions or love of the other person. But we often have no choice about dealing with the consequences.

Many health risks common to elder care increase when immoderate alcohol use is present. Balance is less steady, so falls resulting in serious injuries are far more likely for heavy-drinking clients. Incontinence problems increase, resulting in poor hygiene, skin break-down, and infections. And alcohol’s deleterious effect on the neurological system are well-documented at all ages. Finally, of course, an elder who has had too much to drink should never be behind the wheel of a car (nor should anyone else, of any age). If you know your loved one is drinking and driving, your problems have reached a point where you need outside intervention. The health and safety of other people is now at risk and you need to be sure the behavior is stopped quickly. Call on one of the resources listed below, but take action rather than wait and hope.

Most people, including people you love who may be embarrassed about the amount they drink, under-report their drinking habits. If you fear you may not get an accurate report, it may be easier to determine how much alcohol has been bought. Watch credit card receipts or how much comes home from a shopping trip for a week, and how much remains at the end of the week. This can help determine how much is consumed.

If the elder has no known history of alcohol abuse and you believe dementia is not playing a role, the best approach is probably an honest conversation. Be careful and sensitive in planning, however. Who is the person most likely to receive an honest response if this issue is raised? If that is not you, can you ask the other person to raise it? What would be the likely response of the elder? Most people respond defensively to suggestions of alcohol abuse. Your goal is to promote health and provide support, not to induce shame. If your loved one may feel ashamed or humiliated, that can make it harder to accept help. Perhaps a family friend, clergy member, or professional counselor would be a better choice. You may even want to contact Alcoholics Anonymous; if the elder would accept a conversation with an AA member, that can often be the most effective route. AA members have been in a similar situation and can speak from experience, which often removes the feeling of being judged that the elder may feel.

If the elder has a history of abuse, the territory can be much more difficult. If the problem was ever acknowledged and handled well (usually through abstinence), that can be a help. Often people in this situation have medical conditions that lead to a physician’s orders not to drink – for example, prescribed drugs may required little or no alcohol use. In these cases, engaging the physician in the conversation can give it more weight and can avoid family dynamics in a difficult situation. This may not make the person more willing to stop, but can help to establish an authoritative, unbiased voice in the conversation, and give you a basis for insisting that alcohol intake be limited or eliminated.

If problems have reached the point where you believe a stay in rehab is required, there is a wide range of options. Emerson Hospital has both in-patient and out-patient treatment in Concord, and McLean Hospital in Belmont has a nationally recognized substance abuse program.

As always, you will have to maintain a balance between respecting your loved one’s autonomy and independence and protecting the health and safety. But you do not need to walk this path alone; call on friends, family, and professional help when needed. Alcoholism is often referred to as a family disease, and calling for help is often the first step in making your life more manageable.